An Interview with Upcoming Superfest Filmmaker: Michaela O'Brien, Director of In Crystal Skin

2017 Superfest Filmmaker Michaela O'Brien answers questions on her short documentary film In Crystal Skin, winner of the "Best of Festival - Short" award. To catch her film at Superfest, which will be featured at the 6pm screening Saturday, November 4 at the Magnes Collection of Jewish Art and Life in Berkeley, buy your tickets today. 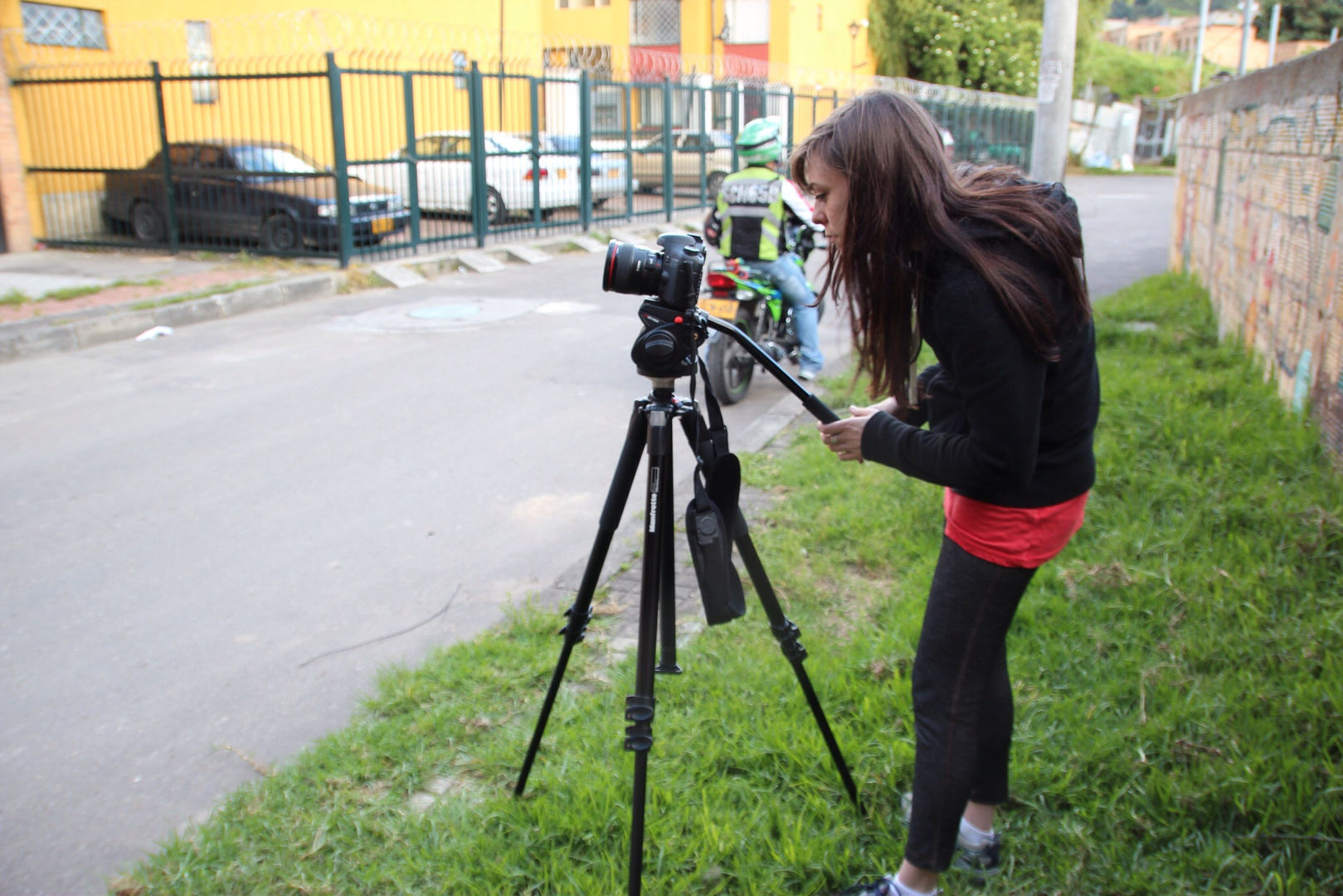 Celina Garcia: What made you decide to make this film? What drew you to this subject?

Michaela O’Brien: In Crystal Skin began in 2010 after I traveled to Colombia to work as a photographer with a foundation that served children in Bogotá.  While shooting, I met one of the main characters, and her grit and optimism captured my interest. The film was born from that chance encounter.

As a two-woman crew, Melissa and I filled all production roles while living alongside our characters in their homes. This allowed us to intimately experience their day-to-day routines and gave a rawness to our storytelling. We did all of our fundraising from a grassroots level by hosting events in our neighborhood and crowdsourcing through Indiegogo. It took a lot of stamina to keep an independent film afloat over the course of four years. We committed ourselves to raising funds, taking the time to do so between work and graduate school, but our dedication to the strength of the film’s characters kept us focused.

Emotionally engaging and visually stirring, In Crystal Skin offers glimpses of the fortitude and courage embodied by those with Epidermolysis Bullosa (EB). This documentary highlights a dedicated network of patients, parents and doctors battling just one of the world’s 7,000 rare diseases. Our hope is that the personal experiences captured in this film will spur much needed dialogue about managing life with a rare disease. 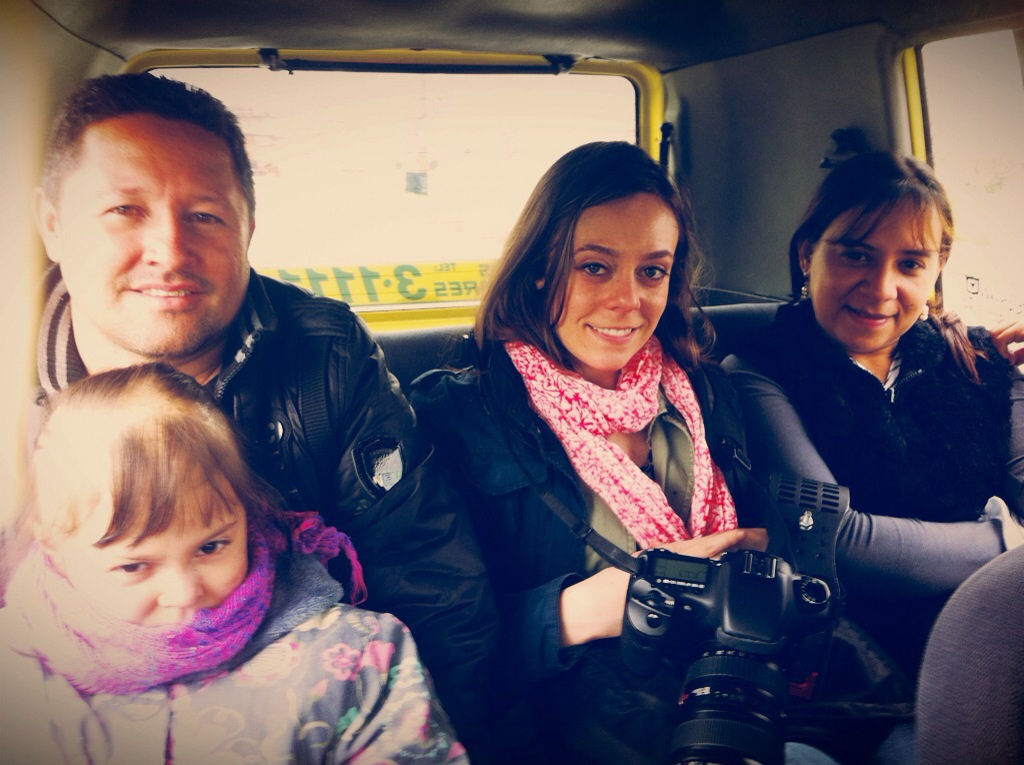 CG: What were your preconceptions of Maria's disability before making this film, and what did you learn through the process? How did that inform your stylistic/filmic decisions in building this story?

MO’B: While making In Crystal Skin I have learned a great deal about hope and perseverance from patients. I am continually impressed with patient’s ability to remain positive in the face of adversity. The people I have met with rare diseases want to move forward in life just like anyone else, and they have dreams and aspirations which they live to fulfill. One of the most beautiful forms of intelligence that those with rare diseases have is the understanding of uniqueness, and how to be proud of it. EB and rare disease patients desire to understand and express their individuality and deserve that utmost respect for that courageous act.

There are many moments from filming in Bogotá, Colombia with the subjects of In Crystal Skin which stand out in my mind. One particular conversation was with a young mother named Jackeline, whose 12-year-old daughter has dystrophic EB. One day while filming she broke down in tears and expressed very candidly the difficulties of being a mother of a child with a rare disease – the limitations it puts on a young woman basically confined to the house in order to provide constant care for her child, the financial burdens it places on a low-income family, and the difficulties of wanting your child to be treated normally, while understanding the fragility of their physical and emotional well-being. We talked for hours and in a way it was a cathartic experience both for her and for me. The conversations I have had both on and off camera bring the film closer to understanding the uniqueness of managing life with a rare disease. 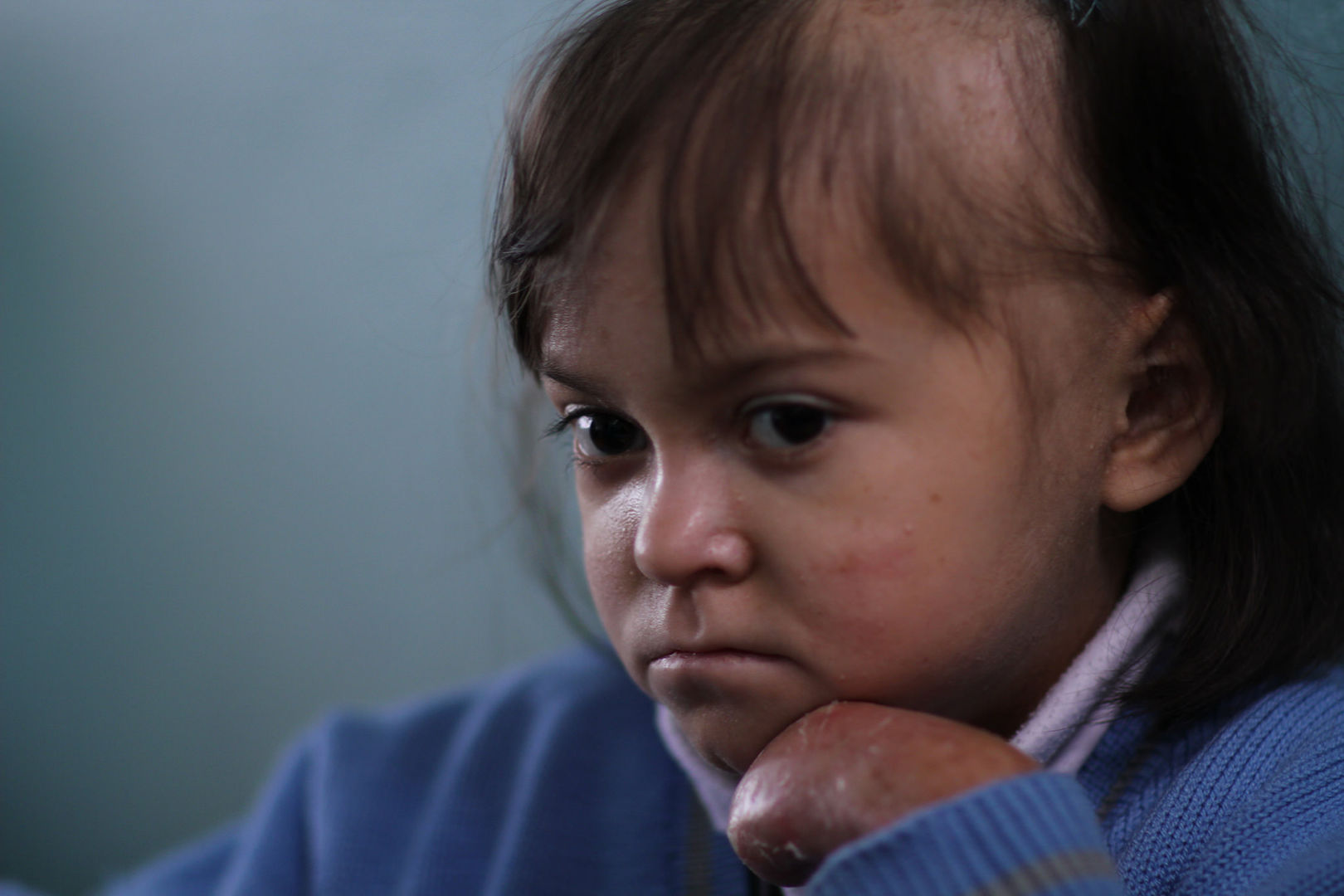 CG: Why is film an important medium for increasing understanding of people with disabilities?

MO’B: Living with a rare disease which currently has no cure is tremendously difficult both for the patient and their family or caretaker. There is no end in sight for their disease or for the difficulties it causes. It can be a struggle to muster hope for the future when science can offer patients no resolution. EB is a disease of constant management, it requires intense care and maintenance, so though there is no cure, patients with EB hope for products and orphan drugs to alleviate their wounds and lessen the routine of constant care.

Filmmaking is an exercise in relating to humanity by putting yourself in someone else’s shoes. For both a filmmaker and a viewer, it can be  extremely powerful and transformative experience. Through the strength and struggle of the film’s characters, In Crystal Skin sheds light on life experiences rarely heard of, but which are universally relatable. 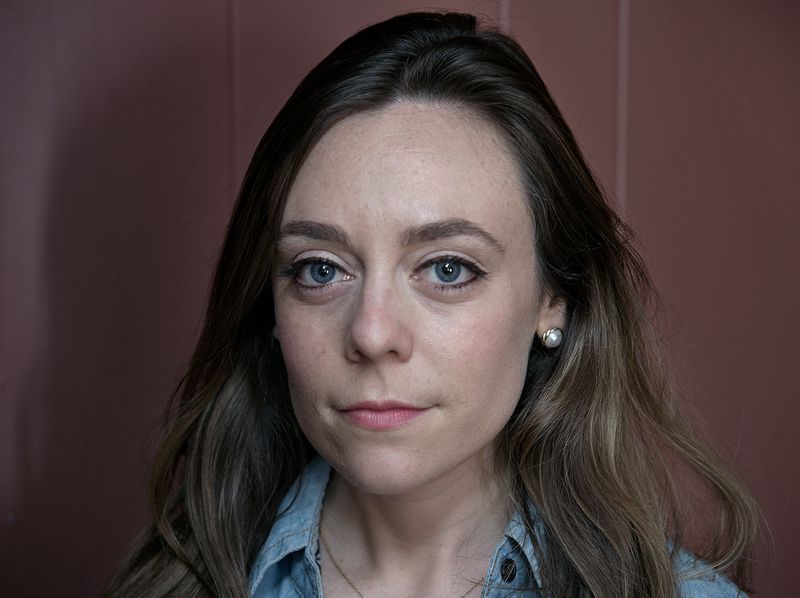 CG: What does being a part of Superfest, where your film will be seen by a primarily disabled audience, mean to you as a filmmaker?

MO’B: I am so excited to have the film at Superfest! To have the film be viewed by disabled and rare disease communities was one of the ultimate goals of the film. With In Crystal Skin I hope to empower disabled individuals and their families to share their stories and give voice to those who are very much in need of further scientific research and increased dialogue to spur social change and resources for the disabled.

CG: What do you think about the newly audio described version of your film?

Join us Saturday, November 4 at 6pm to experience this important film for yourself!